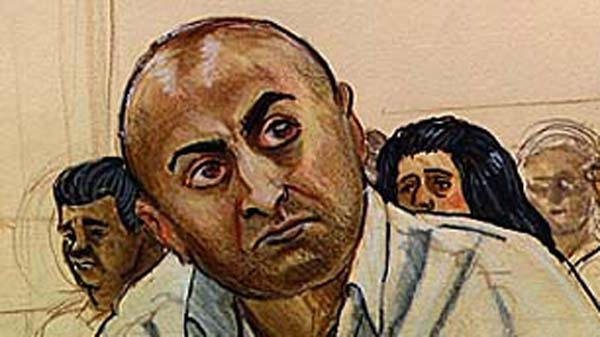 On the second day of his trial, the court heard that Panghali offered several versions of his and Manjit's relationship, at one point saying they were happy and later telling investigators they fought regularly about his drinking.

Investigators also say Panghali said his wife had rage issues, tried to commit suicide and had an affair with another man.

The RCMP officer who took the initial missing person's report on Oct. 18 said Panghali told him the last time he saw Manjit, who was an elementary school teacher, was when she left for her pre-natal yoga class. The officer testified Panghali said his wife was depressed, that they argued over money and she often left the home to stay in hotels.

On Monday, prosecutor Dennis Murray told the B.C. Supreme Court judge evidence will show Manjit used her cellphone four times on the way to a pre-natal yoga class on Oct. 16, 2006, the day she disappeared.

Her husband used the phone with a different SIM card after her disappearance.

Panghali also moved his wife's car to create confusion about her whereabouts, Murray told the court.

The trial is expected to continue for another three weeks.